The climatic regions of the Earth gave origin to a large variety of natural environments. Each habitat is formed by a community of animals and plants, called ecosystem, that, in order to survive, must adapt to the surrounding environment exploiting its resources as best they can. 550 million years ago plants began to grow on the Earth, creating the first environment that was suited for animal life; initially mosses and ferns were dominant, then conifers developed, and then flowering plants. At the same time, also herbivorous animals evolved and the foundations for the complex ecosystems of today were laid. 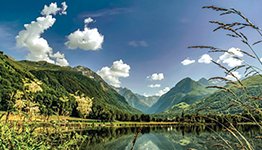 What is an ecosystem 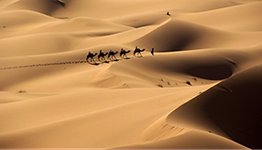 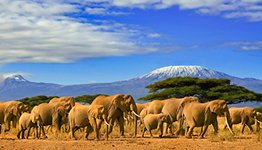 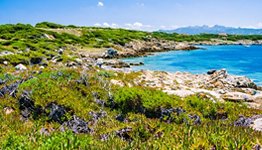 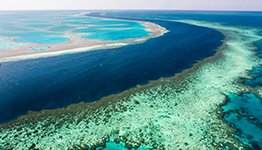 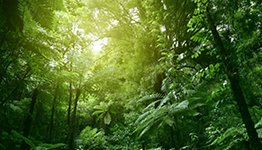 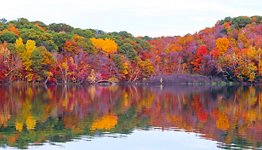 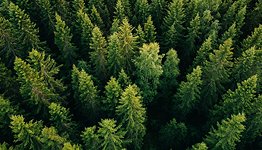 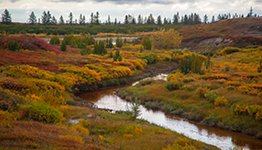 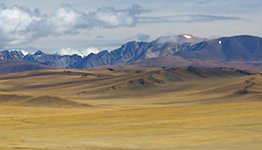