Coal has dominated the world energy scenario since the Eighteenth century, up to 1970 and in 2019 it accounts for approximately 26.8% of the primary consumption of energy (Source: International Energy Agency (IEA) – Key World Energy Statistics 2021).
The greatest limit of coal is that it is the most polluting source of energy and it negatively affects the state of the climate. When compared to natural gas, production of one kilowatt-hour of electricity from coal generates  more than twice the amount of nitrogen oxide, eight times the amount of heavy metals, ten times the amount of fine dust, and it also produces a large amount of sulphur oxides. 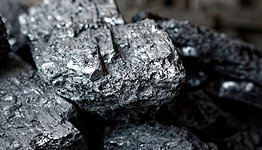 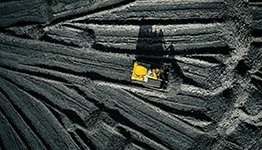